05/31/2013
Galveston’s favorite heiress of outlaw country is returning for a little “Island Time”!  In a special performance presented by Mitchell Historic Properties and the restaurants and attractions at Pier 21®, Paula Nelson, daughter of outlaw country icon Willie Nelson, will perform at the island’s only harbor-side live music venue.  The free, family-friendly performance takes place from 6 p.m. to 9 p.m. on Sat., June 29 at Pier 21®, Harborside and 21st Street.
Native to Houston, Texas, country darling Paula Nelson was born of music and entertainment and began her career at the early age of seven when she started singing and playing piano.  Texas Monthly calls her vocals “torchy” and the Los Angeles Times proclaims, “There’s no missing the unforced power of Paula’s singing.”  Singers such as Jesse Colter and Rita Coolidge influence Paula’s bluesy singing style making her music a popular go-to for fans across the country, and especially her hometown of Austin, Texas.
Paula and her band have been touring the United States and abroad since 2004.  They have gathered fans not only from their native state of Texas, but also from Colorado, California, and the East Coast.  "The chemistry between this band and I is magic both on stage and off,” says Paula, “I consider them both my friends and my family.  I feel truly blessed to be in the company of these amazing musicians."
Paula Nelson will perform on Saturday, June 29 from 6 p.m. to 9 p.m. at Pier 21®, located at 21st Street and Harborside Drive in Galveston, Tx.  The event is free and open to the public.  Visitors are encouraged to grab a meal and enjoy the show from the outdoor seating areas at any of the participating restaurants located on the pier.
About Party on the Pier
Party on the Pier is sponsored by Mitchell Historic Properties and the restaurants and attractions at Pier 21® including Willie G’s Seafood and Steaks, Nonno Tony’s World Kitchen, Olympia Grill at Pier 21®, Texas Seaport Museum, Tall Ship Elissa, Pier 21 Theater, Ocean Star Off Shore Energy Center, Sun Time Watersports, Baywatch Dolphin Tours, Harbor Tours aboard Seagull II, Cool Tours, and Kona Ice.  For more information, visit
www.Pier21Galveston.com.
About Mitchell Historic Properties
Mitchell Historic Properties (MHP) oversees Galveston properties owned by developer, philanthropist and preservationist George Mitchell and the Mitchell family.  MHP owns and preserves approximately one-fourth of the buildings in The Historic Strand Seaport Area including commercial and residential properties as well as Hotel Galvez & Spa, The Tremont House and Harbor House, the hotel and marina at Pier 21®.  The Mitchell’s ongoing preservation of Galveston’s historic downtown helped spark the resurrection of The Strand National Historic Landmark District and Pier 21® as a tourist destination.  For leasing information, visit www.MitchellHistoricProperties.com or call (409) 763-5806. 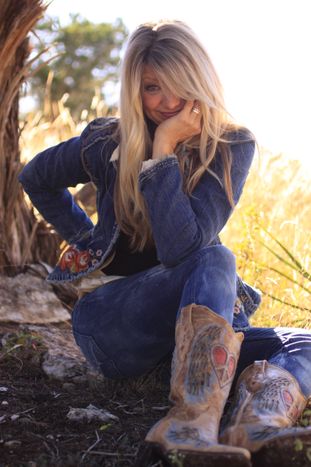 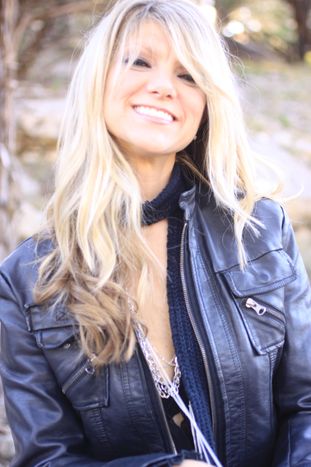