Hotel Galvez & Spa®, A Wyndham Grand® Hotel, is requesting one-of-a-kind items related to the historic hotel, as well as items from Old Galveston Club, to display in the its popular Hall of History. The hotel’s current bar was originally part of the Old Galveston Club, formerly located at 2019 Market, and was touted as Galveston’s last speakeasy.

The Hall of History was created from an initial collaboration between Galveston County Museum and Hotel Galvez & Spa in honor of hotel’s centennial in 2011. The exhibit was unveiled in January 2011 as part of the hotel’s centennial celebration and is now a permanent display located in the lower level of the hotel.

“Our Hall of History is hugely popular with our guests and visitors, and with our 105th anniversary coming up in June, we’re hoping to continue to add and evolve the collection with new items so that guests have an exceptional experience every time they visit,” said General Manager Steve Cunningham. “We are looking for a variety of unique items including collectibles and photos that are connected to the hotel and would enhance the exhibit.”

Those interested in donating items should contact Christine Hopkins, director of communications, by phone or email at (409) 515-2058 or chopkins@wyndham.com. Items should be dropped off to Tracy Proctor at the Administrative Offices, located in the lower level of the hotel, during regular business hours.

Hotel Galvez & Spa will commemorate its 105th Anniversary on Friday, June 10. The hotel will also host its annual Wedding Vow Renewal on Saturday, June 11. Hotel Galvez invites the public to celebrate its 105th Anniversary with complimentary cake in the lobby from 4 to 6 p.m. and guided history tours of the hotel at 3 p.m. and 5 p.m. Galvez Bar & Grill will offer a discount on Ghost Bride cocktail, created in honor of the hotel’s most well-known ghost.

The anniversary celebration leads into the hotel’s annual Wedding Vow Renewal on Saturday. Couples are invited to renew their commitment to each other during a group ceremony scheduled at 10 a.m. on hotel grounds and officiated by Justice of the Peace Jim Schweitzer. Following the ceremony, a small reception is hosted by the hotel. Couples have the option to book the Wedding Vow Renewal Package or join in the ceremony at no cost. Advance reservations are required.

The hotel is rated four diamonds by AAA and is owned by the Cynthia and George Mitchell family as part of Mitchell Historic Properties. For reservations, call (409) 765-7721, or visit www.HotelGalvez.com.

About Wyndham Grand®:
Wyndham Grand® is an ensemble of distinguished hotels that are approachable by design, representing one-of-a-kind experiences in key destinations with refined accommodation, attentive service and relaxed surroundings. A part of Wyndham Hotel Group, the Wyndham Grand family currently consists of 33 locations in eight countries. Additional information is available at www.wyndhamgrand.com. 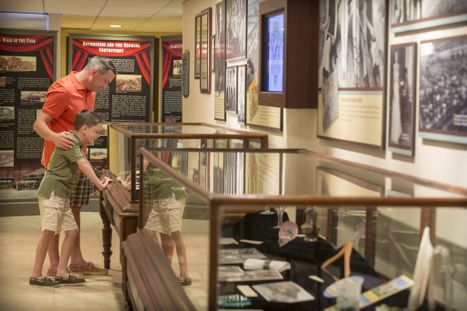 Hotel Galvez offers a history exhibit on the lower level of the hotel. This permanent exhibit gives a history on Galveston and the hotel and displays historic items. 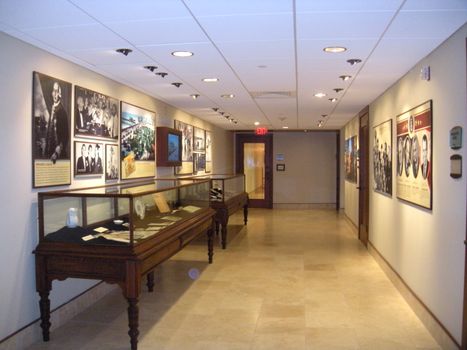 Hotel Galvez & Spa opened a new Hall of History in January 2011 as part of its centennial celebration. This is a permanent exhibit located in the lower level of the hotel.