08/31/2017 Christine Hopkins
Hotel Galvez & Spa, A Wyndham Grand Hotel; The Tremont House, A Wyndham Grand Hotel; and Harbor House Hotel report minimal damage as a result of Hurricane Harvey and are open and operating.
The Hurricane made its initial landfall near Rockport, Tex., north of Corpus Christi, on Friday, Aug. 25. Following the storm, Galveston County and Houston suffered massive flooding due to record breaking rain. Galveston Island experienced flooding in its historic downtown, East End Historic District and West End along with other low lying neighborhoods. The waters receded quickly and cleanup began immediately.
Below is an update on the hotels:
• Hotel Galvez & Spa®, A Wyndham Grand® Hotel, located on Galveston’s Seawall Blvd. had minor issues during the storm and is open and fully operational. The hotel’s restaurant, Galvez Bar & Grill, is open and serving breakfast, lunch and dinner. The hotel plans to reopen The Spa at Hotel Galvez on Friday, Sept. 1, and will resume its weekly Brunch on Sunday, Sept. 3. Hotel Galvez is a 226-room historic hotel that dates to 1911.
• The Tremont House, A Wyndham Grand® Hotel, is located in Galveston’s historic downtown. Downtown Galveston had minimal damage. The hotel’s lobby is raised and had minor cleanup after the storm. The Tremont House offers 119 rooms and is the only hotel located in The Historic Strand District.
• Harbor House Hotel and Marina at Pier 21 is Galveston’s only hotel overlooking the port. The 42-room hotel did not experience any flooding due to the storm and continues operations. Restaurants at Pier 21 are already open.
“Our hearts go out to all the families and businesses devastated by Hurricane Harvey,” says Complex General Manager Steve Cunningham. “In support of those impacted by the storm, we are offering a reduced rate at our hotels to area residents and are honoring cancellations through Sept. 7.”
About Wyndham Grand®
Wyndham Grand® is an ensemble of distinguished hotels that are approachable by design, representing one-of-a-kind experiences in key destinations with refined accommodation, attentive service and relaxed surroundings. A part of Wyndham Hotel Group, the Wyndham Grand family currently consists of more than 40 locations around the world. Additional information is available at www.wyndhamgrand.com. Most Wyndham Grand® hotels are franchised by Wyndham Hotels and Resorts, LLC or its affiliates. Certain Wyndham Grand hotels are owned or managed by an affiliate of Wyndham Hotel Group, LLC. Wyndham Hotel Group is the world’s largest hotel company based on number of hotels, encompassing more than 8,000 hotels and over 699,700 rooms in 79 countries.  Additional information is available at www.wyndhamworldwide.com. For more information about hotel franchising opportunities visit www.whgdevelopment.com. 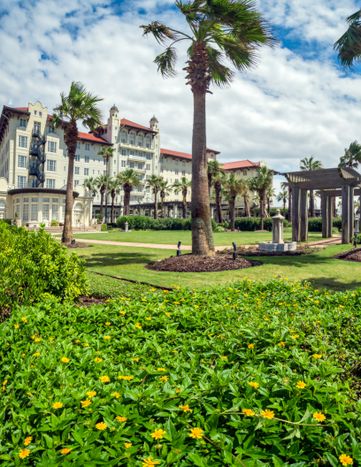 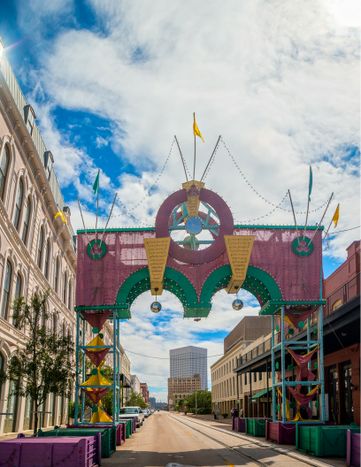 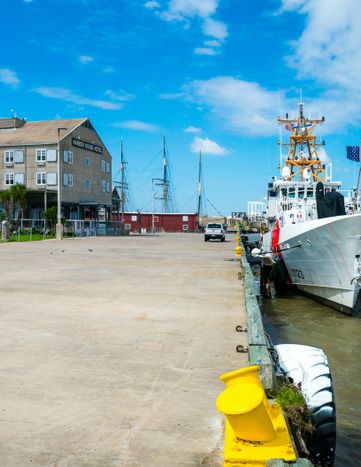