New Exterior Paint for Historic Building on the Strand

GALVESTON, Texas (October 8th, 2018) – In July 2018, Mitchell Historic Properties began painting the exterior of the Dargan and Tobyn building located in the heart of the Historic Downtown Strand District at 23rd Street and Strand (across from Saengerfest Park). We felt it was crucial to freshen the building up with new paint colors that embody the historic feel of Galveston. The first floor of Dargan and Tobyn houses the popular retail stores – Gracie’s, Bungalow Dry Goods, and Del Sol/Cariloha. This three-story building is the hub of activity during the Lone Star Rally and Mardi Gras, as the second floor and balcony are used for special events. The exterior paint project was completed Mid-September.

The Dargan and Tobyn building was built in 1870 by Philip Dargan and David Tobyn to house their wholesale grocery firm. This brick walled three story row was erected to replace the original wood frame buildings on this site destroyed by fire in March of 1870. Early etchings and drawings indicate the buildings had slightly different cornice detailing and plaster moulding at the window headers; both of these distinctions are evident today. The south façade consists of two sets of six evenly spaced bays. The original four over four windows remain on the second and third floors. At some point in the building’s history, the cast iron storefront was removed and replaced with a masonry wall. The interior of the building retains many of the original cast iron structural columns, and all of the original wood floor framing and flooring, window trim, and some wooden base. The building was acquired in 1990 by George P. Mitchell for restoration and development. Rehabilitation plans for the building included the replacement of the decorative cast iron storefront and possible reconstruction of the canopy.

Mitchell Historic Properties oversees the Galveston properties owned by the Cynthia and George Mitchell family, including three hotels, The Hotel Galvez & Spa, The Tremont House, and Harbor House Hotel & Marina, as well as, commercial and residential properties located downtown and at Pier 21® along Galveston’s historic harbor.  The Mitchell’s ongoing preservation of Galveston’s Historic Downtown helped spark the resurrection of The Strand National Historic Landmark District and Pier 21® as a tourist destination. “The Mitchell family shares a deep appreciation for Galveston’s heritage,” said Grant Mitchell, President of MHP, “and we remain inspired by the vision of my parents. The buildings they saved speak to us as much as they did to them. My family is firmly dedicated to preserving my parents’ legacy.” For leasing information, visit www.MitchellHistoricProperties.com or call (409) 761-4110. 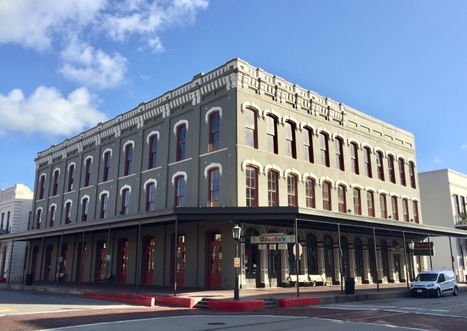 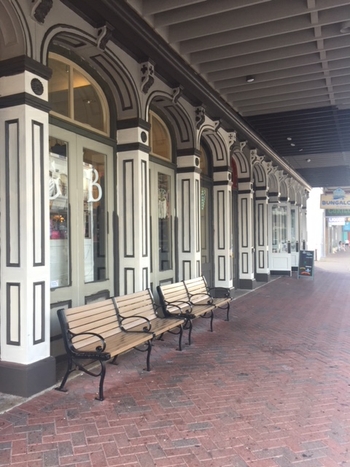 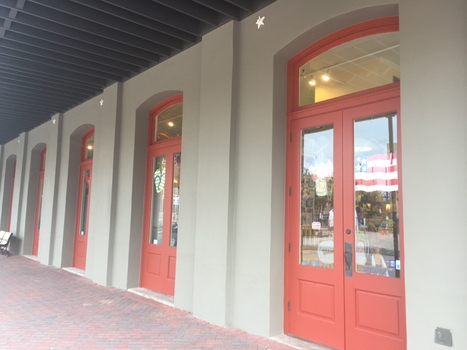 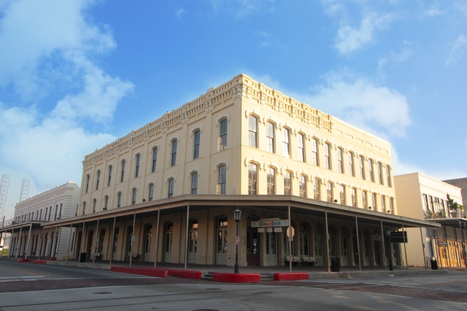 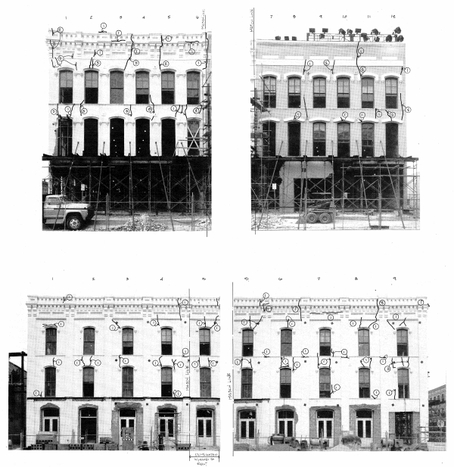 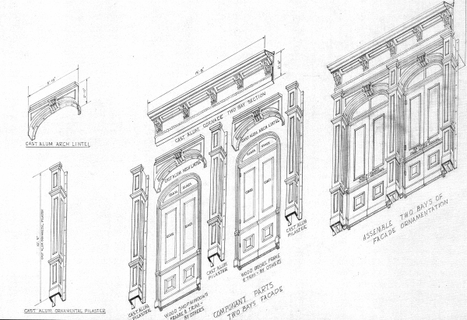