Bill Ross, formerly with The Woodlands Corporation, began working for Mitchell Historic Properties in 1998. Under his exemplary management as Senior Vice President and General Manager, he built a team of motivated and loyal stewards overseeing the leasing, management and upkeep of some 20 commercial buildings and three hotels. He has been the public face of the organization and a tireless community leader in roles that have lent untold benefits to Galveston’s development.

“My father had a knack for spotting talent, believing in people’s abilities and letting them run,” said Grant Mitchell, son of Cynthia and George Mitchell and President of Mitchell Historic Properties. “Bill and Ernie are no exception. They have offered years of dedication and integrity to our organization. They are superior individuals and though they will both be dearly missed, we wish them and their families many fulfilling and joyous turns in the next chapters of their lives.”

Joe Rozier, who has lead all capital projects as Senior Project Manager for Mitchell Historic Properties since 2008, will assume the position of General Manager of Mitchell Historic Properties, overseeing all of its Galveston operations. Mr. Rozier proved himself to be invaluable in the aftermath of Hurricane Ike, applying his technical and organizational abilities and his extraordinary proficiency to hundreds of projects simultaneously, both large and small.

“The Mitchell family shares a deep appreciation for Galveston’s heritage,” said Grant Mitchell, “and we remain inspired by the vision of my parents. The buildings they saved speak to us as much as they did to them. My family is firmly dedicated to preserving my parents’ legacy and we are thrilled that Joe is stepping up to this new role to do it with us. Joe is deeply committed to the community and has a passion for historic structures. Most of all, we are confident he has the skills to lead Mitchell Historic Properties into the future.” 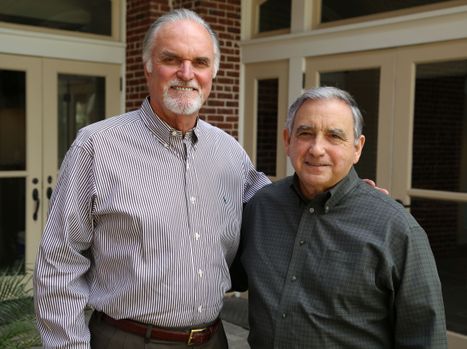 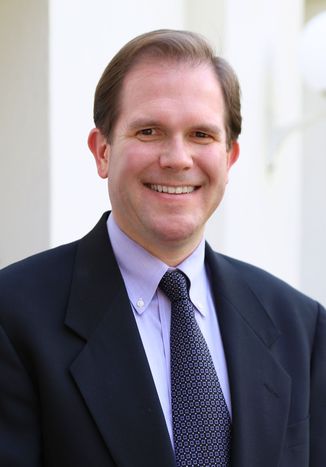