02/15/2011
Hotel Galvez & Spa and The Tremont House, both Wyndham Grand® Hotels, will present a new Mardi Gras! Galveston parade entitled “A Salute to George Mitchell” on Friday, Feb. 25, at 7 p.m. This new parade is the first parade in downtown Galveston’s Mardi Gras entertainment district scheduled for the 2011 carnival season. Prior to the start of the parade at 5 p.m., Mayor Joe Jaworski will present a city proclamation declaring Friday, Feb. 25 as “George Mitchell Day” in front of The Tremont House, 2300 Mechanic.
“A Salute to George Mitchell” honors Galveston native George Mitchell, a philanthropist, developer and owner of Mitchell Historic Properties who played a pivotal role in reviving the city-wide celebration of Mardi Gras in 1985, which coincided with the grand opening of The Tremont House. The hotel has hosted an annual Mardi Gras ball and parade viewing party during the second weekend of Mardi Gras since its opening.
“Mr. Mitchell and other prominent Galvestonians had the vision to expand private Mardi Gras celebrations into something bigger and grander which, in turn, stimulated Galveston’s economy,” said Mike Dean, president of Yaga’s Entertainment, Inc. “In following with his initial vision, this new parade and added entertainment will provide revelers with a festive reason to come down early on Friday to kick off the first weekend of Mardi Gras in Galveston.”
The parade will begin in front of The Tremont House at 2300 Mechanic and will travel east to 21st Street, north to Strand, west to 25th Street, south to Mechanic, east to 21st Street, and north on 21st Street, ending at Pier 21.“A Salute to George Mitchell” is one of sixteen parades and processions held in conjunction with Galveston’s Mardi Gras celebration. Galveston’s new, gated Mardi Gras entertainment district is coordinated by Yaga’s Entertainment, Inc., and will feature two stages of live entertainment and multiple parades to entertain revelers. Admission to the entertainment district, now referred to as the new Uptown Entertainment District, is $10 in advance or $15 at the gate. Admission will be charged from 5 p.m. to 1 a.m. on Fridays and from 10 a.m. to 1 a.m. on Saturdays.
During both weekends of Mardi Gras, Hotel Galvez & Spa will offer two-night package which includes valet parking, breakfast, two tickets to the Uptown Entertainment District and shuttle service. The Tremont House will host its Mardi Gras “Enchantment of India” Ball and Parade Viewing Party on Saturday, March 5. To make reservations and purchase tickets, visit www.Galveston.com/MardiGrasBall.
Hotel Galvez & Spa and The Tremont House are both Wyndham Grand® Hotels and National Trust Historic Hotels of America and part of Mitchell Historic Properties. Wyndham Hotels and Resorts, LLC and its affiliates, subsidiaries of Wyndham Worldwide Corporation (NYSE: WYN), offer upscale hotel and resort accommodations throughout the United States, Europe, Canada, Mexico, China and the Caribbean. All Wyndham® hotels are either franchised by the company or managed by Wyndham Hotel Management, Inc., one of its affiliates or through a joint-venture partner. Additional information and reservations for all Wyndham hotels are available by calling (800) WYNDHAM – (800) 996-3426 – or visiting www.wyndham.com. 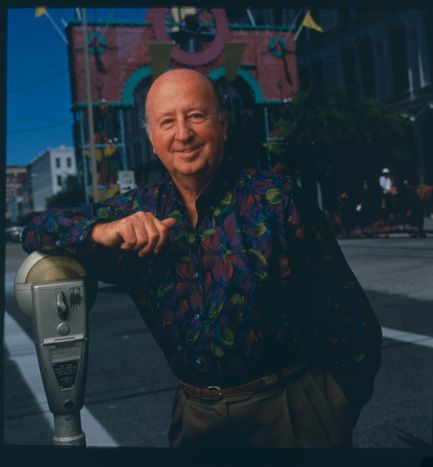 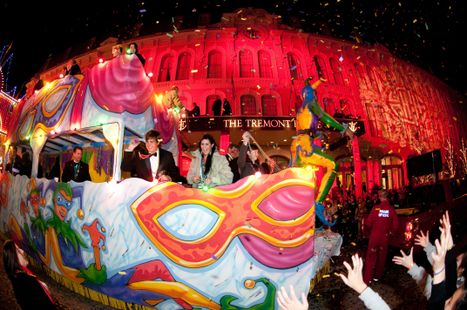