12/13/2012
The Cowboy Spirit, a collection of moving tintypes by internationally celebrated photographer and Texas native Robb Kendrick, will be on display at The Tremont House from 6 p.m. to 9 p.m. during the January 19, 2013 Galveston ArtWalk.  Kendrick’s exquisite tintype photography will be exhibited at The Tremont House by William Reaves Fine Art for one night only as a precursor to The Tremont House’s 29th Annual Mardi Gras Ball and Parade Viewing Party.
While Kendrick’s photography can regularly be found in such publications as National Geographic, Life and Smithsonian magazines, his true passion lies in wet-plate or tintype photography. “I was immediately hooked.  It is everything that photography was for me when I was young, before digital. It is tactile, there are smells, and each image is a one-of-a-kind. In a way, digital spurred me on to doing tintypes. What you get is unique, not mass-produced. You can’t repeat the process. So it’s the antithesis of digital,” says Kendrick.
A historic technique invented in the 19th century, tintype photography is a way of capturing an image directly on a thin iron plate that has been coated with chemicals, exposed in a camera while the plate is still wet, and then developed immediately on location. Over the course of six years and 41,000 miles of patient travel, Kendrick emerged with a collection of images that evoke nostalgia for the Old Wild West.
The result of Kendrick’s tintypes is a unique vision of working Texas cowboys that are particularly moving and have won wide acclaim. “The tendency of cowboys is to think of photographers as a very demanding, high-maintenance people,” says Kendrick, “In the end, I think they really respect the fact that I have to work for these pictures. They respect any kind of honest hard work.”
William Reaves Fine Art, a Houston gallery specializing in classic Texas art, is proud to present Robb Kendrick’s work at The Tremont House for Galveston’s Mardi Gras ArtWalk.  Kendrick is the only photographer William Reaves Fine Art has ever shown in its repertoire.  The gallery considers Kendrick’s elegant portraits a “must-see” for Texas art lovers of all media.
The Cowboy Spirit will be on display at The Tremont House, 2300 Ships Mechanic Row, during the Galveston ArtWalk from 6 p.m. to 9 p.m. on Saturday, January 19, 2013. Tickets and information about The Tremont House Mardi Gras Ball can be found at www.Galveston.com/MardiGrasBall or by calling the hotel directly at 409-763-0300.
About The Tremont House
The Tremont House, a Wyndham Grand® Hotel, is owned by Galveston preservationist George Mitchell as part of Mitchell Historic Properties. The Tremont House is a 119-room boutique hotel located in the heart of Galveston Island’s historic Strand District. This sophisticated hotel features 15,776 sq. ft. of meeting space, a bistro-style café, fitness center and two bars for entertainment – the 1888 Toujouse Bar and The Rooftop Bar. For reservations, call (409) 763-0300 or visit www.WyndhamTremontHouse.com. 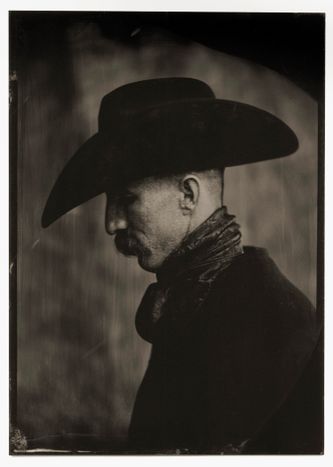 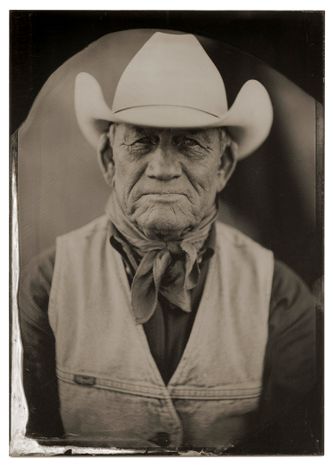 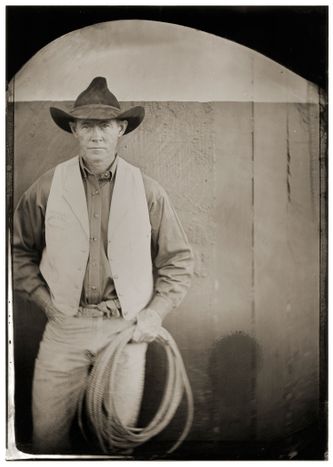 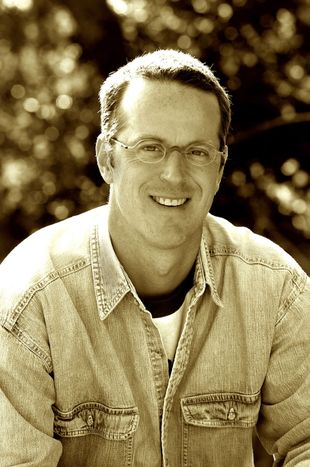